Kantei Houseki Sho Richard-shi no Nazo novel will be adapted into an Anime.

Today, Shuka Film Studio  ( Natsume’s Book of Friends ,  Durarara !! ,  91 Days ) announced that they will adapt Kantei’s Houseki Sho Richard-shi no Nazo ( The case files of Jeweler Richard , The Mystery Appraisals). of Mr. Richard the Jeweler) into an anime. The film is expected to air in January 2020. 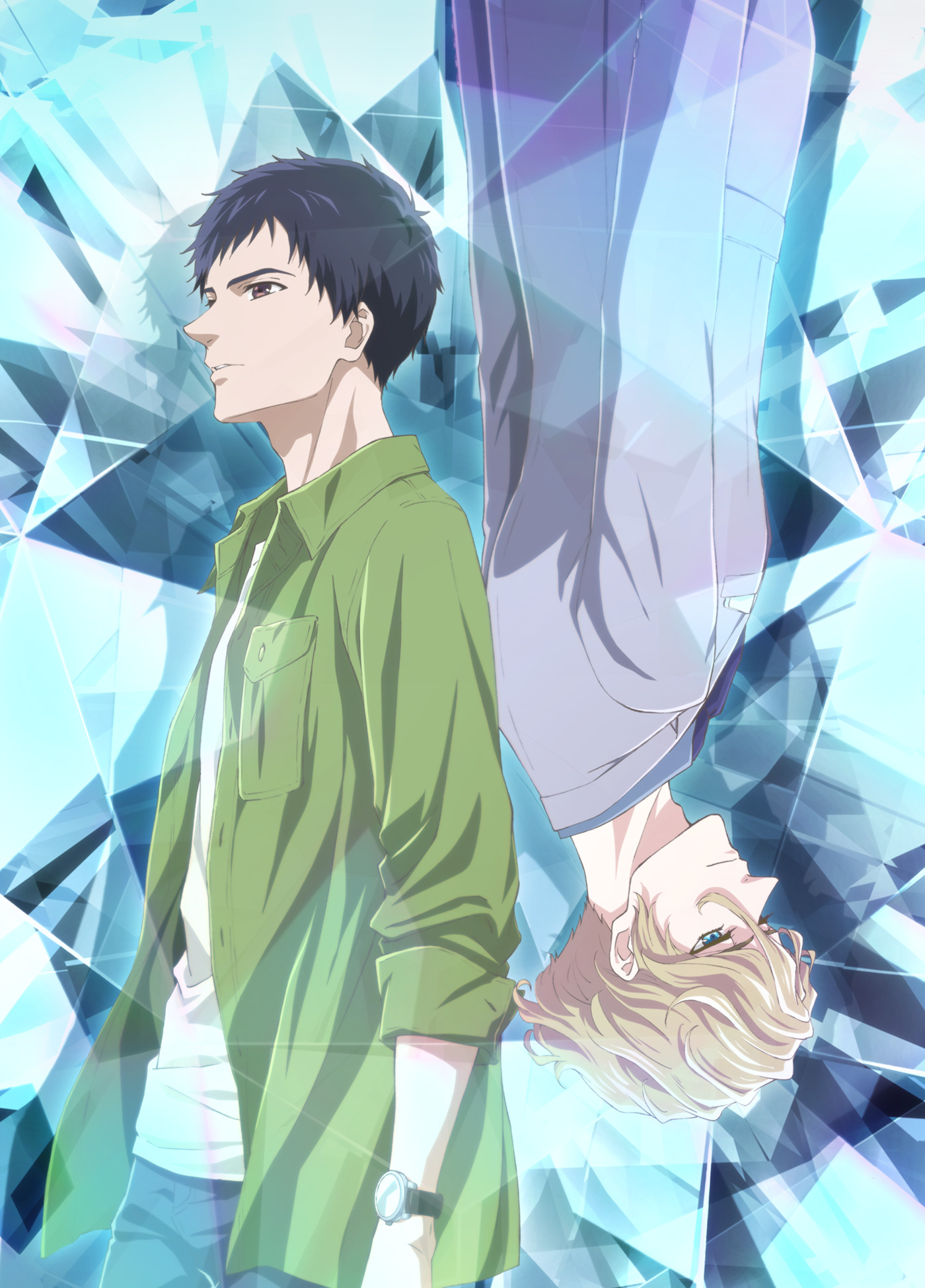 The content of the film tells the gem assessor handsome Richard Ranashinha Dvorpian and college students enthusiastic, fun is Seigi Nakata. It all begins when the two discover the hidden messages in the jewel.

Tsujimura released the novel series in 2015. Up to now, the novel series has been released 9 books. Utako Yukihiro  ( Devils and Realist ,  Uta no Prince-sama ,  B-PROJECT ) is in charge of drawing illustrations for the story.

Anime Date A Live will have Season 4 !?

You may have missed

Anime Date A Live will have Season 4 !?

The story of Detective Conan ends, the new project is on the move